Today: recovering from a particularly intense (and tense) week at work, intended to catch up on homework for my class. What did I actually do? Spent every moment I could find with my old friend, The Tenor Book:

One of those blogs, reached through my Twitter feed, touched a nerve, a bit like hitting your funny bone on a doorway, not too hard, just enough to tingle. Carlo Scibelli is a tenor in New York City who shares his thoughts about traveling and performing. What he wrote today definitely got my attention:

Well. Isn’t that just a perfect description of where I am in relationship to this book? I have the knowledge, the research, and have never lost the passion for the project. Neglected, but never diminished. And something that’s becoming clearer now, in this story I need to tell, is the legacy of opera in general, and (in this book) tenors in particular, in learning their art and craft, one generation to the next. You can’t learn to sing by reading a book. It’s a specialized, personalized kind of training and learning. And I think that’s one of the reasons opera has survived for more than 400 years. And, as Carlo says, because it’s constantly reinventing itself.

Most of my interviews for the book took place from 1999 to 2002, with a few more since then. They’re of another generation and the business has certainly changed. To capture some of the changes for contrast and context, I’ll be adding a few new interviews with young singers (starting in San Francisco at the end of June), and getting together with others for a handful of follow-up interviews. Carlo is on that wish list. Naturally, I hope we’ll talk about his role as a teacher (that legacy thing), but part of this would be to get a more solid baseline with him.

Here’s why: The day of our appointment, I was a basket case, running on fumes after five and a half weeks of interviews on the road: New York to the UK back to the east coast, with a few days in Chicago still ahead. Exhausted and mentally fogged, I waited in the expansive lobby of his apartment building—and though I noticed this nicely dressed man looking around for someone, I didn’t recognize him. (What? I was expecting him to be dressed like Camille from The Merry Widow?)

The penny finally dropped and we were off—to an awkward start. I remember I couldn’t seem to establish a rhythm or flow to the conversation, and was kicking myself for trying to do too much in too short a time, should never have tried to squeeze the interview in my schedule, yadda ya. When he later said he had some issues going on that day (okay, I’m paraphrasing, but you get the idea) I felt not better that it wasn’t a good day for him either, but mostly regretful that an opportunity seemed to have vanished.

His post today makes me think we have enough in common to have a better conversation. I’ll certainly ask.

Oh, and Carlo’s in Mexico City, a place I fell in love with at first sight—my brief weekend flirtation with her museums and boulevards and architecture and contrasts and vibrancy… D.F., you had me at ¡Hola!

Once again
Mixing things up

Today's #beautyinmytwitterfeed - a remarkable portrait by Sirkka-Liisa Konittnen.
Composition + tone, of course. But, oh! the light reflecting off his lenses, the outstretched arms, the slightly distorted POV = an unforgettable image. It's what photography can - and should - be. 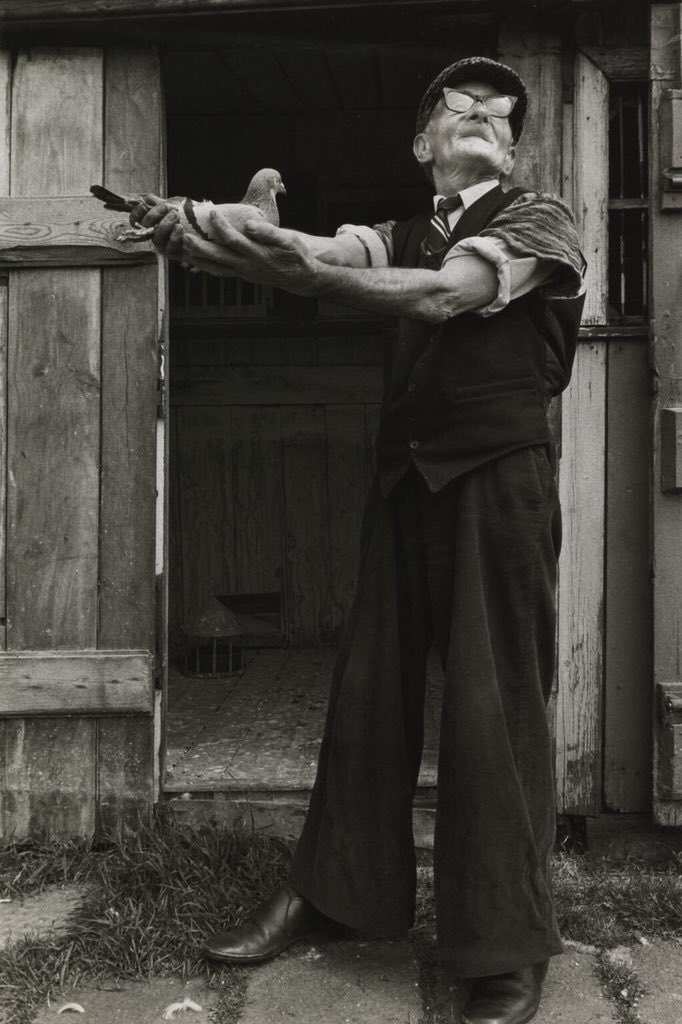 Jimmy Dodds, Albion Row Allotments, Byker, Newcastle in 1969 by Sirkka-Liisa Konttinen. She has a talent for making the ordinary seem extraordinary and I love everything about this photo.

I'm still trying to figure out how many chorus personalities he recorded for this production number... they're all different!
Great harmonies, perfect syllable/rhythm matching, and just how long is that damn note anyway?
♥️♥️♥️🌈 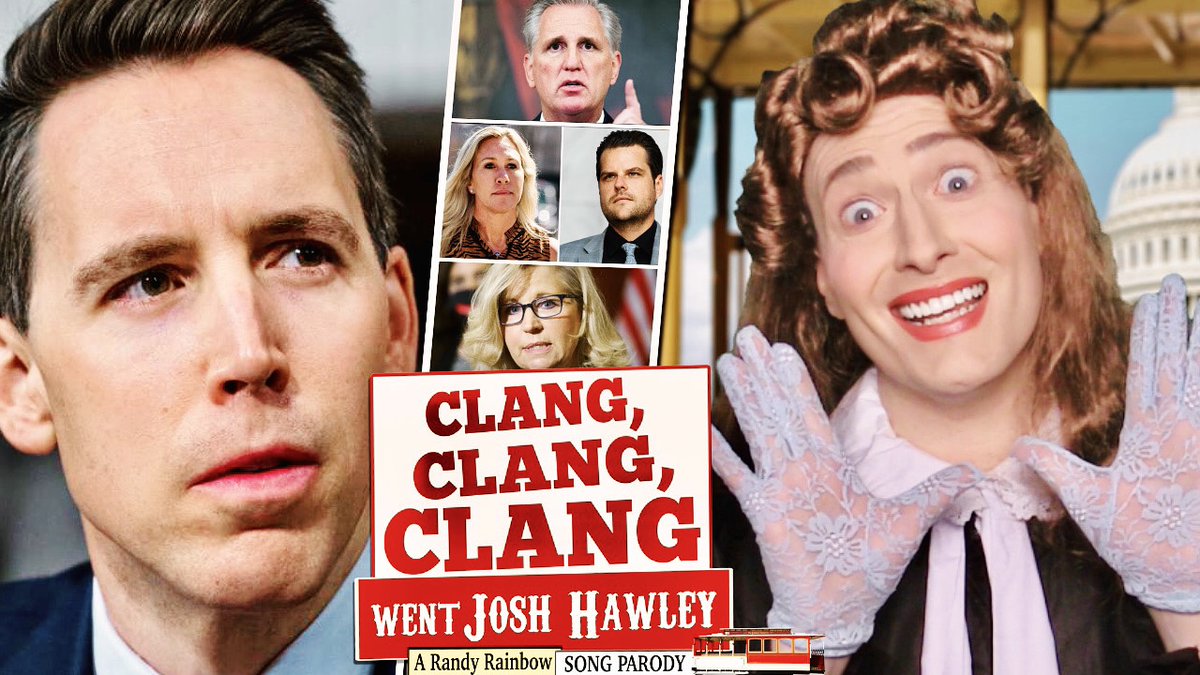 All aboard the GOP Express. Next stop crazy town. 🚋🤯🎶 #ClangClangClangWentJoshHawley

♥️♥️♥️ this so much!
Oh bunny, I can most definitely relate.

Don't let anyone tell you how to live your life.

One of the things I love about photographers, writers, publishers on twitter? Discovering new-to-me artists and works.
Happy to back this project, because of course I need *more* books LOL. Still happy.

Another marathon coming to an end: Marilyn Stafford's Kickstarter has just over two days to go and the rewards are running out (only 20 signed books left). Still time to back it: https://www.kickstarter.com/projects/ms1/marilyn-stafford-a-life-in-photography