“Everyone remembers the first time they saw La Jetée.”

I’m pretty sure we all remember the first time seeing this film – a perfect use of form and style merged with story and theme – and knowing that everything had changed, right then.

William Gibson articulates his moment beautifully. His comments are significant in today’s phone and selfie world where it seems people experience life only through a tiny screen, desperate to capture it on video (will they ever watch it again?) instead of letting it live, imperfectly, in memory. Connect this idea with Max Headroom, the original TV series, not the spinoff talk show.

“I saw it, yet was effectively unable to see it again. It would be over a decade before I would happen to see it again, on television, its screening a rare event. Seeing a short foreign film, then, could be the equivalent of seeing a UFO, the experience surviving only as memory. The world of cultural artefacts was only atemporal in theory then, not yet literally and instantly atemporal. Carrying the memory of that screening’s intensity for a decade after has become a touchstone for me. What would have happened had I been able to rewind?”  – William Gibson

Appropriate memory, given the subject of the film. If you haven’t seen it, watch with an open mind; if you have, probably time to see it again. You may be able to watch it on Hulu or get it through iTunes or find the Criterion DVD on amazon.

(🔐) With the news that the House January 6 Committee is aware of my months of research on Trump's Willard Hotel "war room," I've had a lot of requests backchannel to repost my articles. If you check the PROOF archives, you'll find them all. Here's one: https://sethabramson.substack.com/p/major-breaking-news-far-right-militants?r=ex3rw&utm_campaign=post&utm_medium=web&utm_source=

Long, difficult read? It's one of the reasons I backed this project.
We must always remember... 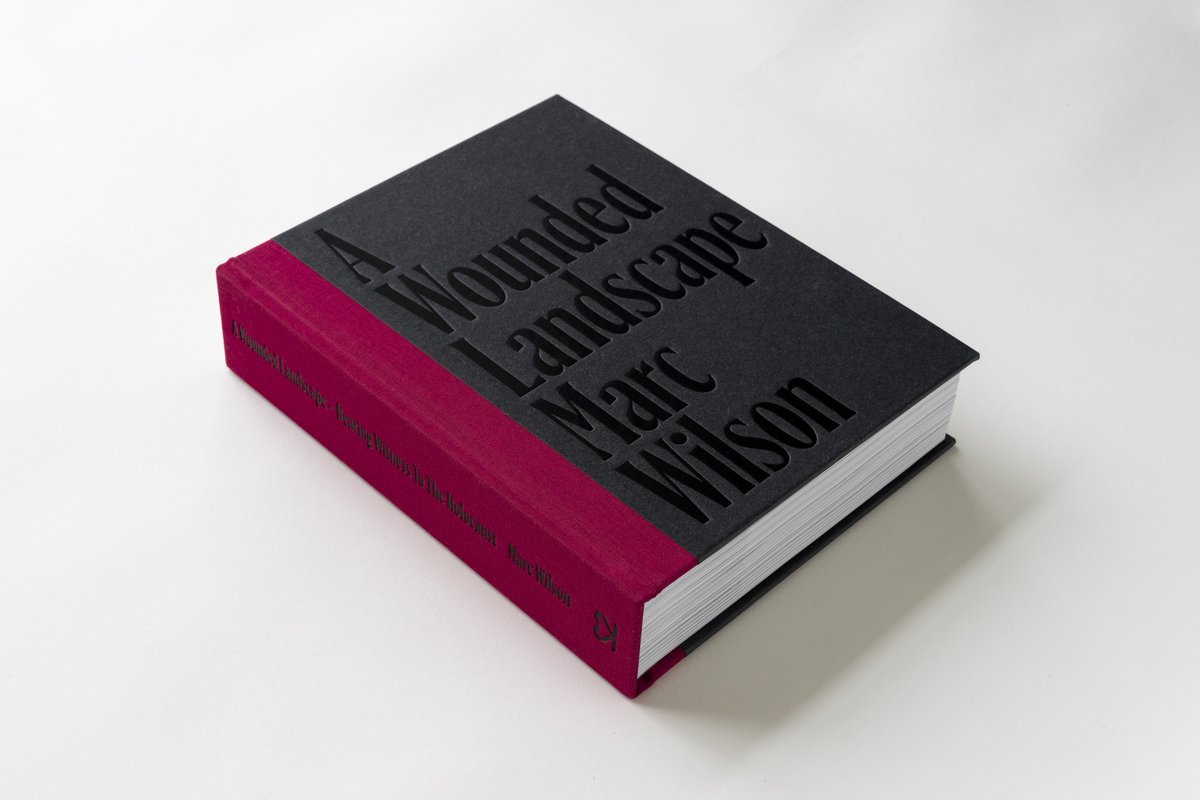 Good morning all.
Still deep in preparation for packaging and then shipping, last night at 1am, I spent another 2 hours with the new book.
It will be a long read for you.
It will not be easy.
But please, do not look away.
https://www.marcwilson.co.uk/book-print-sales/p/awl
#preventgenocide #Holocaust

Tenor and recording artist, Enrico Caruso, born in Napoli is among the #GreaterItaliansThanColumbus