In the mid-to-late 1980s, I was hooked on a TV show originally from the BBC, transplanted to the US for production. Unlike most “American” remakes, MAX HEADROOM stayed true to its dark cyberpunk look at the future. It only lasted two seasons but its impact stretched far beyond that. “This is Edison Carter coming to you live and direct…”

The story was riveting – emotional, funny, quirky – and if the tech effects were not what we’ve become accustomed to, chalk it up to the times. Though imagination goes a long way – they’re not all bad. The transformation of actor Matt Frewer into Max Headroom would be done today with mo-cap sensors and completely digitized. Then, it was a combination of makeup, the actor and a minimal bit of digitial f/x.

The show’s tagline, identifying it as set “20 minutes into the future,” would make it seem dated when viewed more than three decades later. Or you would think so, but it’s still relevant. That’s probably not a good thing.

I taped all the shows off the TV – yes, videotape. There’s a DVD set available – reviews are less than thrilled with the transfer quality, but as one says, it’s better than not having the episodes at all. ” If you like very long webpages with promo clips and tons of recollections about the making of the series (impossible deadlines, ridiculous budgets, network sensors) from the creative team, you’ll love the Max Headroom Oral History on The Verge.

Please, our animals and this planet don’t need any more suffering than we already cause.

On any given day, I never know what will strike me as #beautyinmytwitterfeed
This morning, it's all about word - the power, the glory, the weet ound they make. Thank Brian! 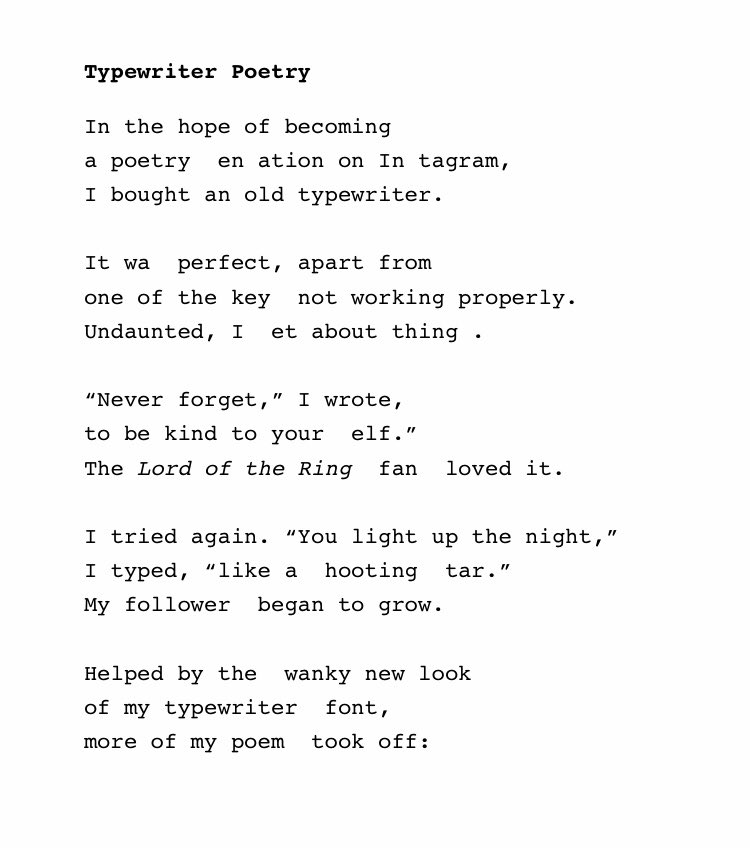 Last night, I remembered they got rid of public smoking in our lifetimes. When we were kids it smelled like smoke everywhere! Now it’s fallen out of favor in the mainstream. You mean to tell me we can’t change United States’ gun violence and violent policing in a generation?