Montevideo has an old world / European feel to it, which isn’t that much different from major cities elsewhere in South America. The city’s buildings are a mix of readily identifiable designs, spanning more than a century, with cultural influences here are about an even mix of Spanish and Italian, which is different. You see this reflected in much of the architecture.

As in any big city, sometimes you have to search for the treasure amid the everyday, but you don’t have to do it on your own. 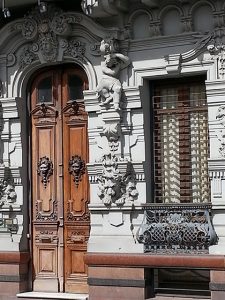 Guru’guay (the absolute best site for what’s going on and what’s recommended) has unearthed ‘a little-known gem’ of an architectural guide to the city. Take a look at details about how to download the guide and note ‘the Guru’s’ suggestions and opinions. As for Parque Rodó, I can attest that it’s the loveliest of the city parks.

There’s a significant amount of street art throughout, along with territorial graffiti, also like any other city.

I’m especially fond of doors and windows. Funny, I think most photographers are drawn to these elements.

Exploring the neighborhood feria
Iguazú Falls and the Triple Frontier

Matt Bell's APPLESEED; my current, first read since emerging from 18 months of long-covid, unable to concentrate enough to read.
Opening chapters left me breathless, I almost started over, to revel in the pleasure of the language. But the story! Dazzling, captivating. *****

Today's #beautyinmytwitterfeed brings on the smiles. Love these guys interrupting their game - because even if they're squirrels, the kids just wanna play. 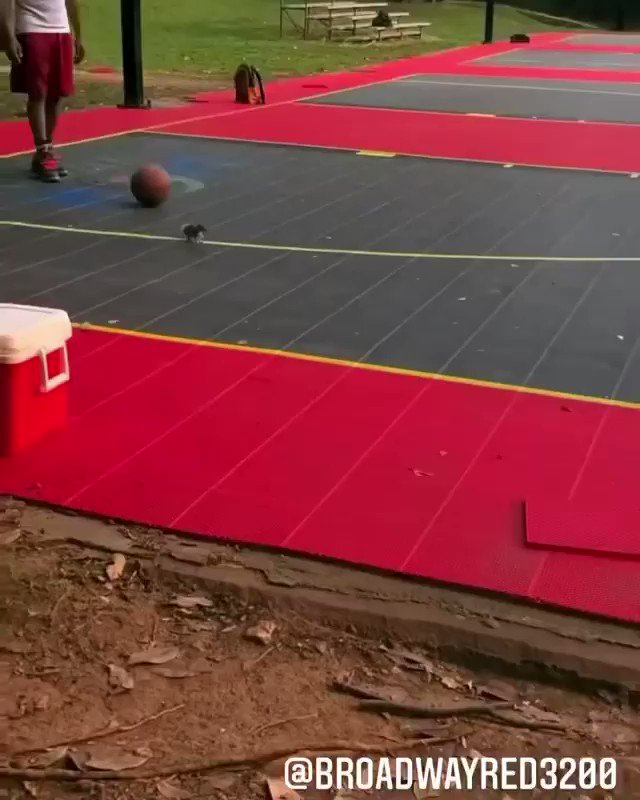