“All the best performers bring to their role something more, something different than what the author put on paper. That’s what makes theatre live. That’s why it persists.” — Stephen Sondheim 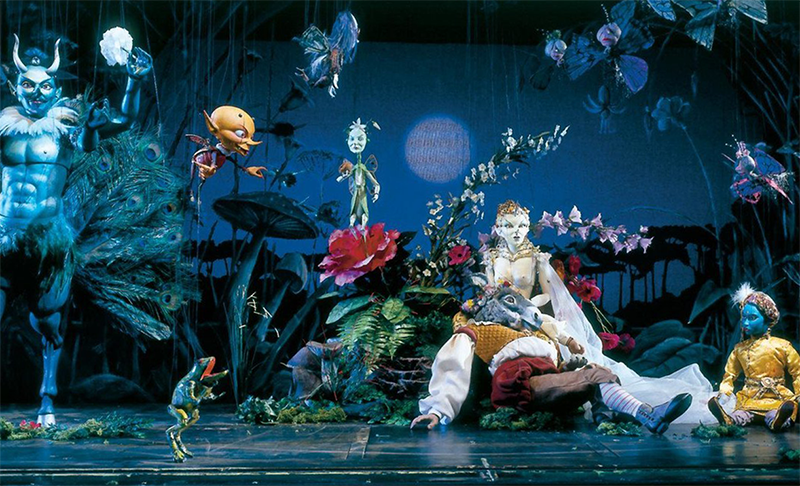 A rehearsal room with a polished wooden floor. One wall is mirrored, floor to ceiling. A piano sits in one corner and wooden barres run along three of the walls. Yearning to be a ballerina, I’m dressed like the other girls in class: black leotard, pink tights and slippers. I am six years old.

Even at that age, I’m a full head taller than the others and am forced, early on, to confront my lack of talent. I have no sense of rhythm. Zero. When all the others face right or go forward, I’m looking left and heading in the wrong direction. I would never learn to hear what seemed to come naturally to the others.

Despite that, I participated in school skits that didn’t require dancing. And then I caught the stage-bug virus in high school, caught it pretty bad. Why a shy girl signed up for drama class, who knows?

We were a close group from tenth through twelfth grades and we all did everything, from acting to silk-screening the posters. I was Auntie Em to my best friend’s Dorothy. Everyone took multiple parts in Under Milk Wood, my first introduction to Dylan Thomas. It was the best possible escape from the boredom of classes.

I hadn’t known about specialized theatre skills as a career until my first semester at college. So much for my notion of majoring in something practical (political science – what was I thinking?!) when I found a home in the costume shop and scenic studio, spending less and less time on stage. By then, I’d already been into the music-drama of opera for about five years, but this was a whole new window into the performing arts world.

More onstage and off

That attraction hasn’t diminished. Years of training as a designer remain among the most vivid and enjoyable parts of my life. To this day, sitting in the audience, I’ll silently critique the visuals I see on stage or marvel at the imagination and craft in costumes and sets that help bring a performance to life.

My preference was then, and is still for imaginative, theatrical productions rather than realistic ones. I want to be invited – no, required – to do some of the work, for in a way, playgoing is a collaboration between those on stage and those in the seats. I’m not looking for real life. I want to be challenged as an audience member – inspired, amazed, provoked, engaged.

I’ll be posting opinions, memories and recommendations, some current and trending, others examining the rich history of plays on the theatrical stage and the people who create them. We’ll also look at the man forms of dance, whether in the theatre or on the street.

Consider this an open invitation to join the dialogue, ask and answer questions, and share your favorites.