“If you put together all the ingredients that naturally attract children – sex, violence, revenge, spectacle and vigorous noise – what you have is grand opera.” — Judith Martin [Miss Manners] 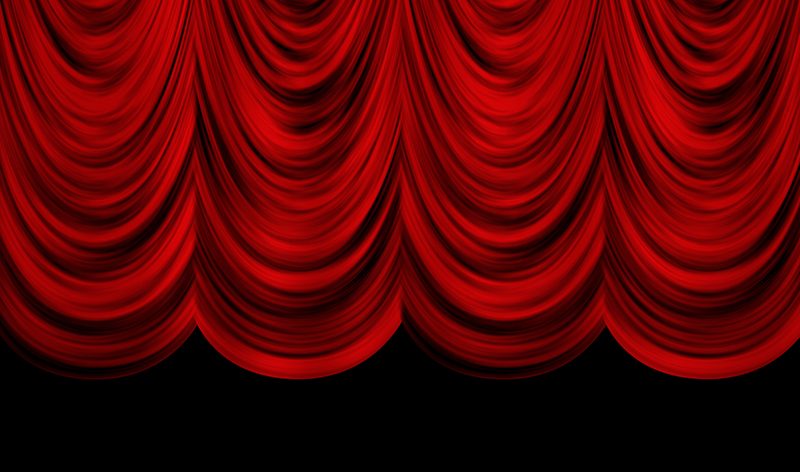 In the early 2000s, I gave presentations about opera, speaking to audiences large and small. Loved doing that. I especially enjoyed meeting people afterwards.

There was always one who’d wait until others had finished their comments to me, then shyly confess that the only opera they’d ever been to was Phantom of the Opera. Or that they’d wanted to go to a real opera, but felt they didn’t know enough. It was easy to encourage them. “Just go!”

You don’t need special opera knowledge. You don’t have to understand the words if it’s sung in a language you don’t know. What you do need is an open mind. Give yourself over to what’s happening on stage. Listen to what the music is telling you and allow yourself to feel.

There are plenty of opportunities to learn more ahead of time if you want. Every opera company offers programs for first-time audiences (and for everyone) from pre-performance discussions to social groups to backstage tours. You’ll always find a synopsis of the story online or in the printed program.

Sometimes, though, that gets in the way. Do you always know the story when you go to a movie? Or do you let yourself get caught up and just figure it out? Don’t let the unfamiliar paralyze you – I mean, why deny yourself the chance of discovery?

It happened to me that way. It all started with that movie. At the age of 12, I was captivated by the story unfolding in The Great Caruso. By the time of the impromptu performance in a pizzeria, I was hooked. And in the first montage of opera scenes, when Mario Lanza as Caruso stood on the prow of a make-believe ship in his blue, red and white costume singing what I would later know as Cielo e mar, I somehow knew my life had changed – all in less than 20 minutes at the movie theatre.

I wanted to know more about what this music was doing to me, how it grabbed hold and has never let go. From that afternoon on, I’d come home from school, curl up on the sofa and listen to one of my mom’s five opera recordings. I followed along with the libretto.

More to love about opera

I saw my first opera live in the theatre the next year, when I attended a student dress rehearsal of Faust. It can happen to you at any age. Decades later, those five operas I listened to a hundred times on the living room sofa are still the ones I know best.

On Saturdays I’d listen to the Metropolitan Opera radio broadcasts as Milton Cross described the story to me – to me! – and talk about the singers. All the recordings and my favorites on the radio were classics of the Italian and French repertoire. Tentatively wading into German, Czech and Russian works would have to wait. I would come to the Wagnerian works much later – it took time, but once I got into the Ring Cycle, I became a fervent convert.

So my advice? Just go!

I’ll be posting opinions, memories and recommendations, some current and trending, others examining the 400 years of history of opera and singers.

Consider this an open invitation to join the dialogue, ask and answer questions, or share your favorites.