One day in Montevideo, my Spanish class ended two hours earlier than usual, at 3 pm. Generally, we just call for a taxi – that means I ask my teacher to call for a taxi, as talking on the phone is still beyond my skill level and ability to understand! – and several minutes later, there it is.

But the taxi driver shift ends at 3 for all the regular drivers, so none were available. It took nearly an hour of calling and recalling, finally got what I’d say is a gypsy cab, three times the price. The point is that even with plentiful public transportation and a city full of buses and cabs, this ain’t Manhattan. We’re on Uruguayan time, and it’s a different vibe.

The next day, I finally figured out where I could catch the bus to go back home and changed from taxis to buses.

Here in Atlántida, I find a much different vibe in a small beach town compared to the capital city. I’d originally planned to get a bicycle or a moto, but my knees won’t be happy on a bike and the moto seemed an unnecessary expense for occasional use, particularly since I wouldn’t use it on the ruta – the highway.

So I ride the bus and take taxis. It takes a bit of planning sometimes, since the buses don’t come by as frequently as they do in the city, and I have to ask someone to call a taxi for me. But costs are reasonable. Prices have gone up during the summer, what with all the tourists – Atlántida has roughly 3,000 inhabitants from the beginning of March to early- or mid-December, and nearly 20,000 in the summer months. It will be interesting to see if the fares go back to normal after the vacation season is over.

Many of the taxistas – the drivers – know me now, and I often don’t have to say anything when I get in the cab. Pus side? a benefit of living in a small town. Down side? even fewer chances to practice my Spanish.

What films defined your teen years? many more, but here are 4: 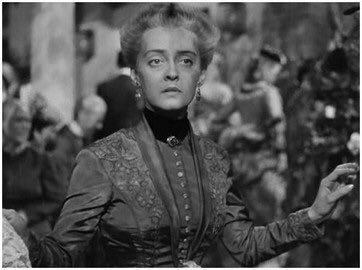 My earliest memory of anything is kindergarten-age me, sitting in the school library (a couple of rolling shelves in a hallway) with a book in my lap.
The #beautyinmytwitterfeed this morning is made of words, and sums up my whole reading life. 📚📘♥️ 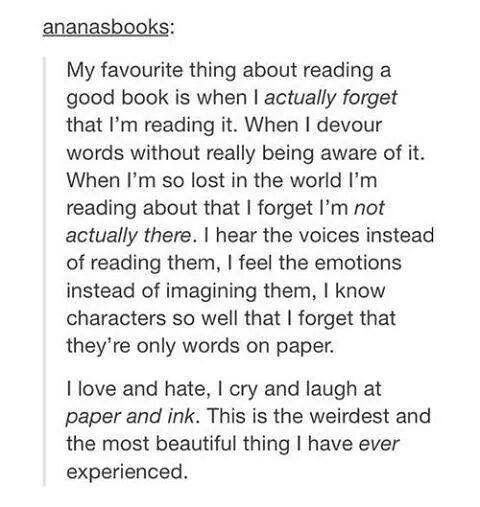 digital selfcare... love it.
I do all these digital things - am always baffled when people say there's too much anger, violence etc in their twitterfeed... take the time to curate your followers - it pays off.