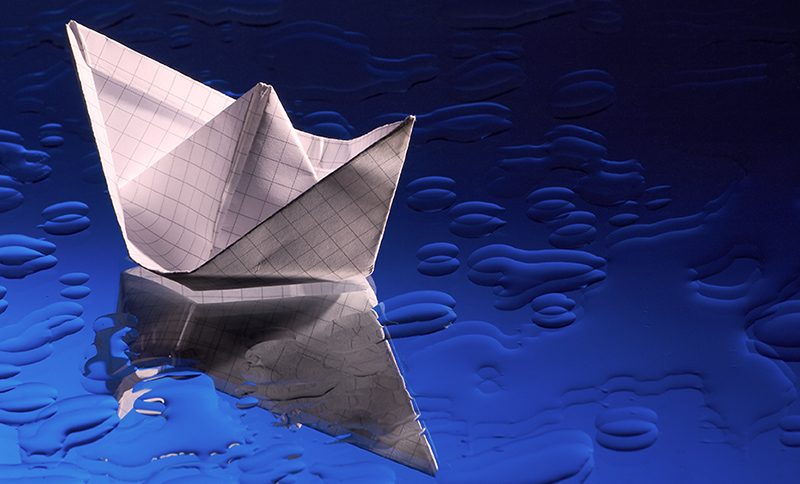 Humans have always risked exploring far and familiar horizons, made a leap of faith to set sail around the world and, most of all, recorded what we found there. Literature, music, theatre, visual arts and science are enriched by the drawings, journals, compositions and imaginings the travelers bring back. Margaret Mead and Charles Darwin changed our lives but the traveler, too, is changed forever by the journey.

Writing about travel and how it shifts one’s perspective gave us On Mexican Time by Tony Cohan, Travels With Charley by John Steinbeck and Adventure Divas by Holly Morris, among many others. BookRiot has a list; so does Nomadic Matt’s Travel Site.

Photographs from the streets where you live to the world’s undiscovered cultures leave us breathless as we see what we’ve missed, whether familiar or far away. Vivian Maier, Nick Brandt and Don McCullin take us to a city neighborhood, African savannahs or combat zones. The BBC Planet Earth series showed us our whole planet in ways we’ve never imagined.

As a child and teen in pre-cellphone years, I played with little cameras. Awkwardly, all thumbs, I would fit the film into the back of my Brownie camera and eagerly wait for the developed film to be returned from the drug store. Results may not have been notable but I loved the process. Later, after studying design and art history, I started to get serious about photography. Then two trips to far-off lands gave me an ah-ha moment that took my shooting to a new level.

Reviewing vacation photos after visiting Austria, I was disappointed with the results. Very nice but bland, the pictures were a record of where I had been but said nothing about how I felt about being there. Lucky enough to have a trip to Russia planned the next year, I wanted to do something about the emptiness in those photos. I started reading about seeing. And I practiced shooting, exposing a lot of film (still in the pre-digital age) of mostly failed compositions. Then I’d try again.

When tour time came, I’d resolved to concentrate on my shooting rather than just “take a snap” at spots where everyone else on the tour was grabbing their postcard-pretty picture. It was more tiring than I’d expected, that kind of concentration – always looking to find my subject, composition and, most of all, the light. I was the straggler of the tour group, scrambling to catch up, because I was busy looking. I was seeing.

The resulting photographs were much improved from the Austrian trip. I still vividly recall picking up the contact sheets from the photo lab. The best among this batch are evocative, emotional and tell a mini-story about what I experienced, not just what I saw. And it changed me as a photographer.

Travel changed who I am, too, in ways that took me a few years to understand. In 2010, I cashed in accumulated vacation time from my job to do two language/culture immersion programs in México, about four months apart. When I returned from the second, I felt disconnected from my regular life. Unsettled. Unsure what I was feeling or why.

When I ran into a friend on campus, someone I hadn’t seen for a while, he greeted me with, “How are you?” Shaun is one of those rare people who, when he asks how you are, it’s because he wants to hear the answer. When I said I didn’t know, he asked, “Who are you?” I immediately burst into tears and spent the next half hour trying to find words to explain the disorder in my mind and spirit.

This led to extensive conversations with mi novio, discussions that spanned a whole year. Starting with what had been different in my combined 6 weeks’ experiences in México, we went on from there. What did we value in our lives? What things, connections, traditions? Could they only be found here, where we lived? This led to wondering where we saw ourselves in the next phase of our lives and did we have the personality and adaptability to make a move. Turns out, the answer was yes. Do it.

Lots more discussion, research, planning and then, after a perfect storm in my life, I grabbed the opportunity to move from the United States to Uruguay. Lots of adjusting, experiences all along the good-bad scale and ultimately, a realization that I wasn’t in the right place. Then I moved to Chile where I started to settle in and apply for permanent residency.

We have always wanted to explore beyond visible horizons. What’s over that hill? What lies beyond the edge of the ocean? What will we find out there among the stars?

These are my journals and photographic sketches from travels that have changed my life forever.